Immersive and fascinating is this performance for four musicians with audiovisual production created by Pierre Jodlowski that immerses us in an area of indefinite boundaries. It is a dreamlike proposal that opens our eyes to today's world where the ‘ghosts’ are the deceased loved ones, the memories piled up in the memory and the individual trapped in the machinery of a system. Ghostland’s score also includes the interplay of light and shadows and the scenic space. With a big widescreen, the stage is transformed into an infinite space, a territory where the shadows seem to come and play with the bodies. 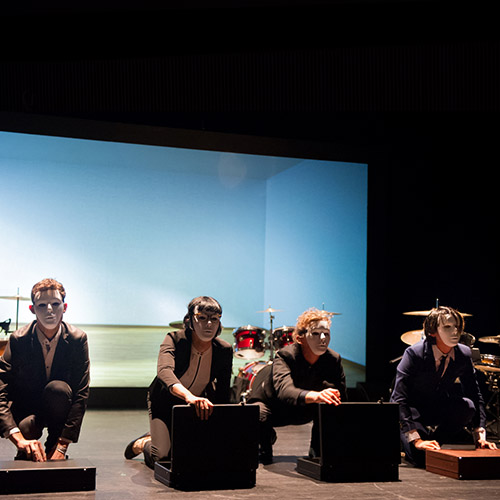 This ensemble, founded in 1962, is a world-renowned ambassador of musical creation. The group has an exceptional repertoire of twentieth-century masterpieces and promotes the composition of new pieces with the same concerns: to bring to lif...
Ver más 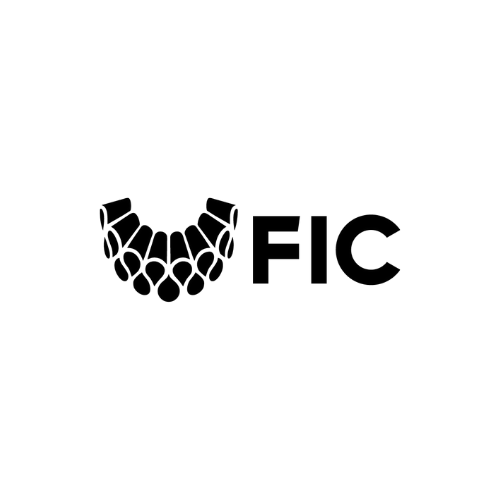 His music, often marked by a high density, is at the crossroads of acoustic and electric sound and is characterized by dramatic and political anchor. His work as a composer led him to perform in France, Europe Canada, China, Korea, Japan y Taiwa...
Ver más

It all began in 1959, when Pierre Boulez was invited to conduct his work Le Visage Nuptial in Strasbourg. To form the great percussion ensemble he needed, many musicians of the Strasbourg Orchestra and the ORTF orchestra were brought together. The six young musicians -Bernard Balet, Jean Batigne, Lucien Droeller, Jean-Paul Finkbeiner, Claude Ricou and Georges Van Guch- driven ​​by a common innovative will and a strong friendship, then decided to create a percussion ensemble. And so, the Groupe Instrumental à Percussion was born and later became Les Percussions de Strasbourg.

With a repertoire of more than 350 works, the group continues to maintain and develop its unique instrumentarium in the world. It has recorded several times, and it has received about thirty international awards, including a Victoire de la musique classique in 2017, which the Percussions de Strasbourg label won for its first record release, Burning Bright by Hugues Dufourt.

“The Percussions de Strasbourg are a perfect group and a good example of the contemporary musical thought”.

“Speaking and/or writing about the Percussions de Strasbourg as one of the most important and outstanding instrumental ensembles in the twentieth and twenty-first centuries is well deserved, appropriate and adequate at any moment and for all the right reasons.”

“The Percussions de Strasbourg composed a piece of such magnitude, that those of us who were expecting something impressive were speechless; echoes and percussive turns that reflected the spatial transposition of what was above us.”