The Los Angeles Philarmonic is consolidated as one of the most important orchestras worldwide due to its original way of combining tradition with avant-garde. This quality is enriched by the artistic direction of Venezuelan Gustavo Dudamel. The LA Phil will celebrate the fiftieth anniversary of the Cervantino with a program highlighting its versatility and commitment to contemporary composers. It will be the premiere of a concerto for violin and orchestra, commissioned by Dudamel to the brilliant Mexican Gabriela Ortiz, that will come to life with the Spanish María Dueñas’ violin. The program will be crowned with Gustav Mahler's First Symphony, a composition that opened the cathartic creative range of one of the most important figures in Austrian and world music.

*Prior to the concert there will be an introductory talk by the Mahler Foundation. 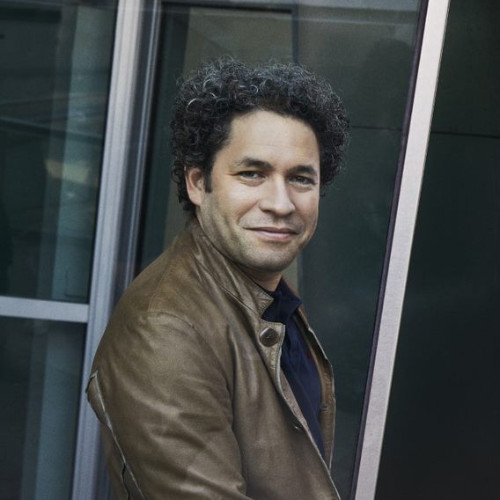 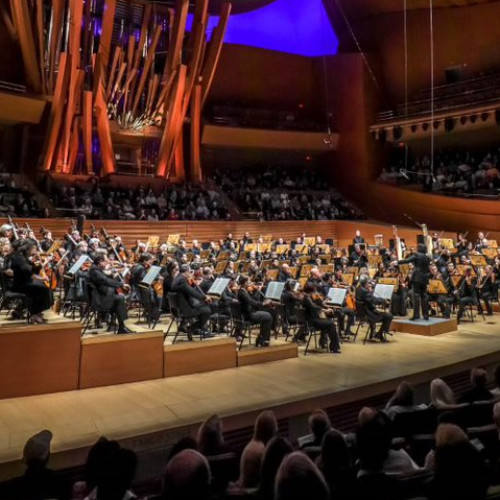 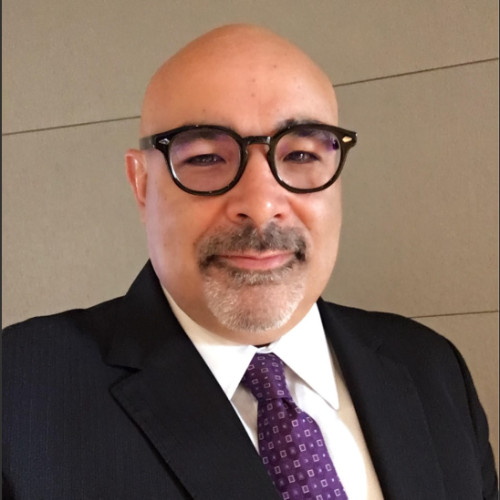 The Austrian composer began writing his first symphonic work at his age 24. That would mark the beginning of a cathartic orchestral creation that led him to be considered one of the primary composers of post-romanticism and be loved and detested by people. Despite its early conception, it underwent several transformations from the composer's literary and visual influences. In 1889 at its premiere in Budapest, it was announced as a "symphonic poem in two parts" and received a negative review from the public. Later, in its next presentation, Mahler presented it as a "programmatic symphony", the genre introduced by the French composer Hector Berlioz based on the description of an argument generally of a literary nature. He introduced a program based on The Titan, the romance of Jean Paul Richter, the writing of E.T.A. Hoffman, the passage from hell to paradise of Dante Alighieri, The funeral procession of the hunter, and xylography by Moritz von Schwind. Shortly afterward, the composer removed the title and all references, leading to the publication of its final version in Vienna in 1899: Symphony No. 1 in C major.

The Los Angeles Philharmonic's involvement with its city extends beyond its venues, with performances in schools, churches, and neighborhood centers in a diverse community. Among its wide-ranging learning initiatives is YOLA, created in 2007. Inspired by Venezuela's revolutionary El Sistema, the LA Phil, and its community partners seek to democratize music education by offering free, high-quality instrumental music instruction in Los Angeles' under-resourced neighborhoods. Through National YOLA, the LA Phil celebrates the work done by similar programs across the country and brings together youth each summer  in Los Angeles at the National YOLA Festival. August 2021 marks the opening of the Judith and Thomas L. Beckmen Center in Inglewood, designed by Frank Gehry, which is YOLA's first permanent facility, which will serve 500 students a year from the surrounding communities while providing a facility that brings together students from existing and future YOLA sites.